A Neural Network is a machine learning model inspired by the human brain. A neural network learns to perform a task by looking at examples without being explicitly programmed to perform the task. These tasks can vary from predicting sales based on historic data, detecting objects in images, language translation, etc.

The Perceptron is the structural building block of a neural network. It is modeled after the neurons inside the brain. 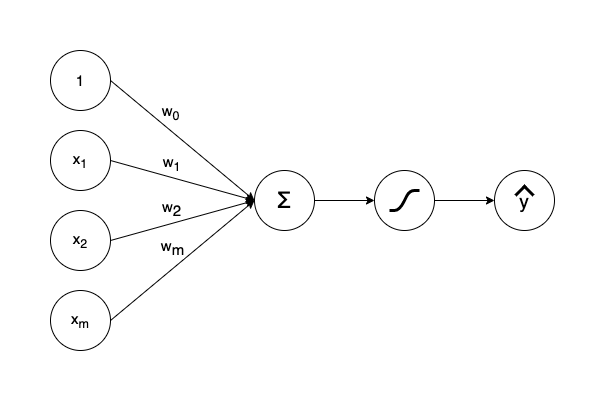 Mathematically, this can be represented by the following equation:

We can explain the working of a single perceptron as follows:

Why do we need an Activation Function

In this post, we learned how a single perceptron works. In the next part, we will see how these perceptrons are connected together to form a neural network and how the network learns to do a task that it was not explicitly programmed to do.

I would love to hear your views and feedback. Feel free to hit me up on Twitter.